*See Getting around article for how this was calculated.

You could say the car is the bread and butter of Australian passenger transport but like any buffet, it doesn’t make sense to fill up on bread without savouring some of the other options. 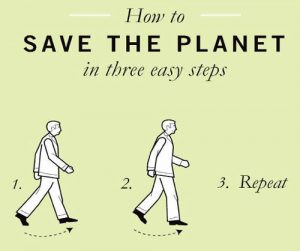 “carfreeday-2008” by Spacing Magazine is licensed under CC BY-NC-ND 2.0 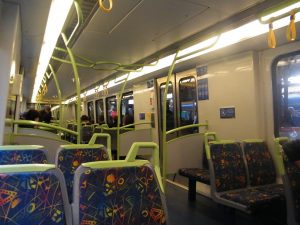 “Bayswater Train” by Tram Painter is licensed under CC BY-NC-ND 2.0

Occasional car use (more than $0.50 per kilometre)

A smart renter can locate themselves near to public transport or within walking/cycling distance to amenities so that they can make do with one car that is cheap, durable and well maintained.

A very smart renter can locate themselves near to amenities and reasonably close to good public transport combined with walking/cycling which means they can go car free with the exception of a very small amount of paid car use each year.

Read more: Getting around article